COVID-19: It's business as best we can, our e-mails and phones remain open.

Paul Stephens learnt to drive at a very young age, and when he was nine years old, he did his first 100mph in a Porsche 911, which inspired his passion for the marque. He went on to own many of his own 911s to then eventually starting up his own business specialising in the cars. […] 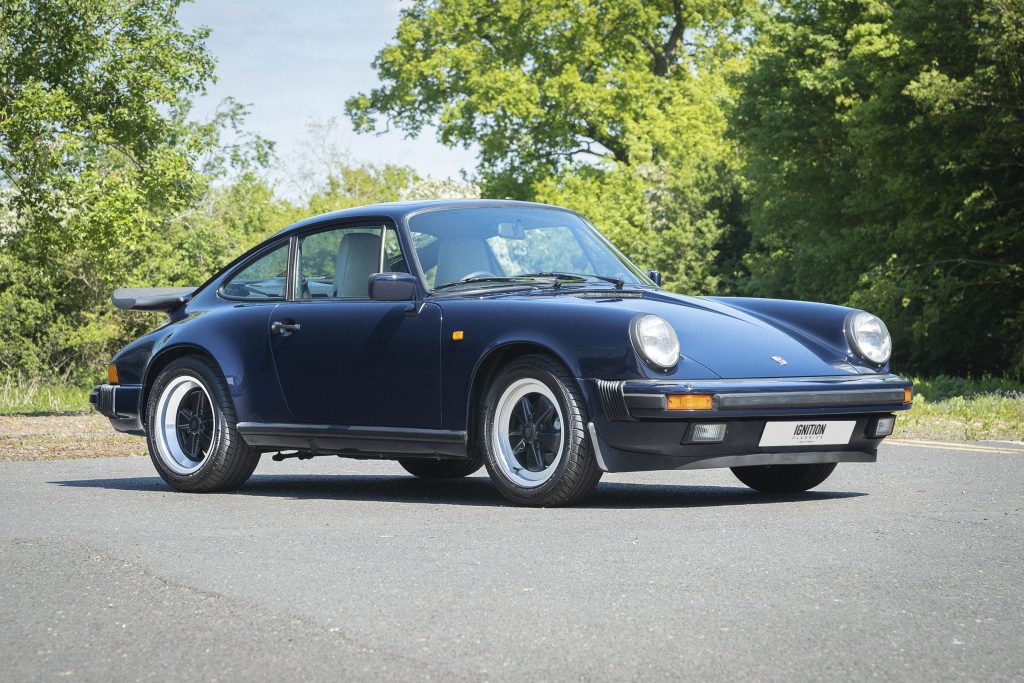 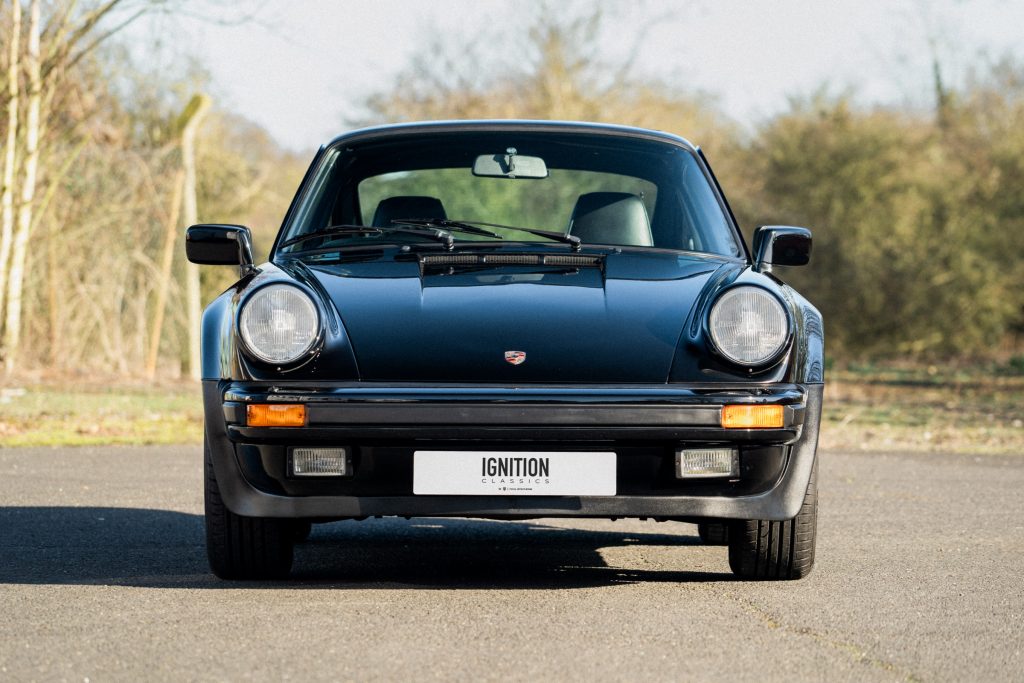 Back in February, we took on this all-original UK C16 supplied Porsche 3.2 Carrera Supersport on consignment. This 1989 model with the popular G50 gearbox and only covering 39,000 miles from new, it was safe to say it wasn’t going to take long to sell. Previous Next The previous owner, who wishes to remain anonymous, […] 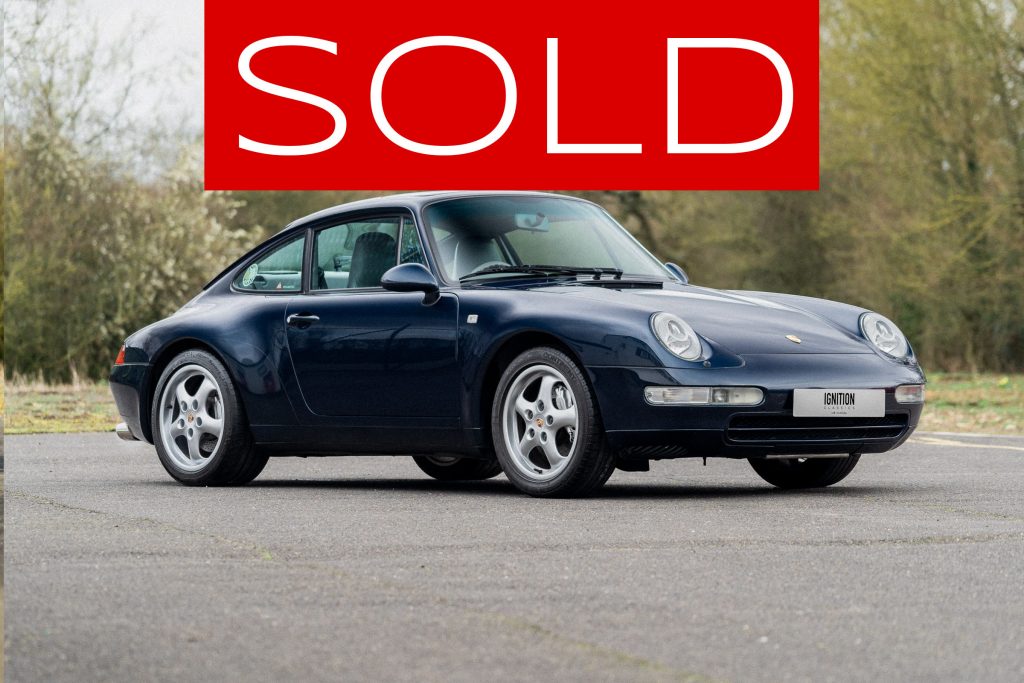 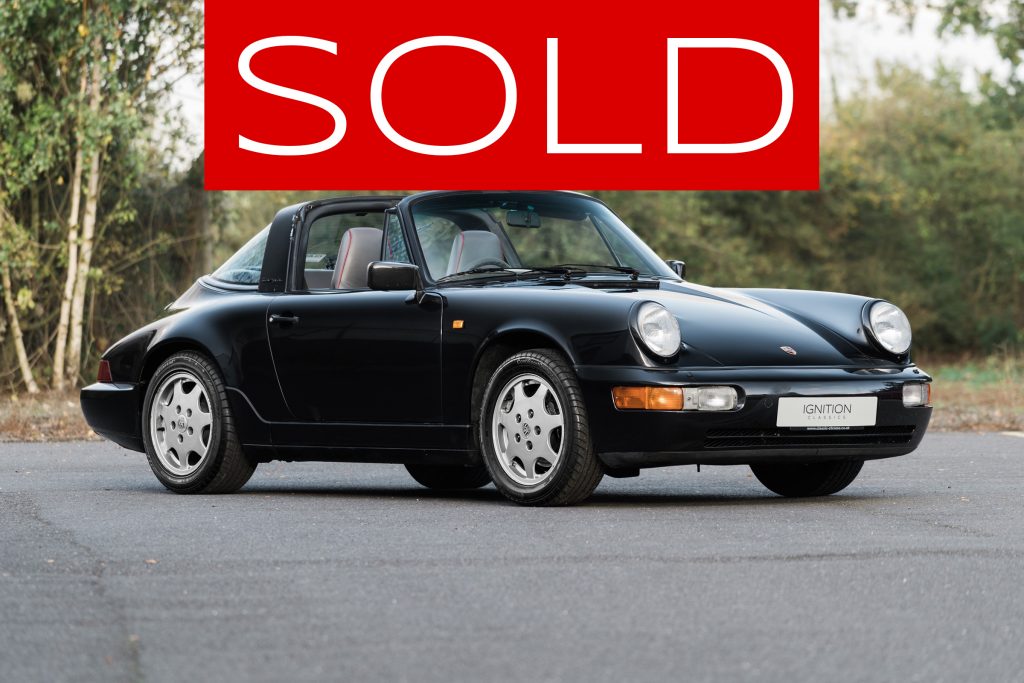 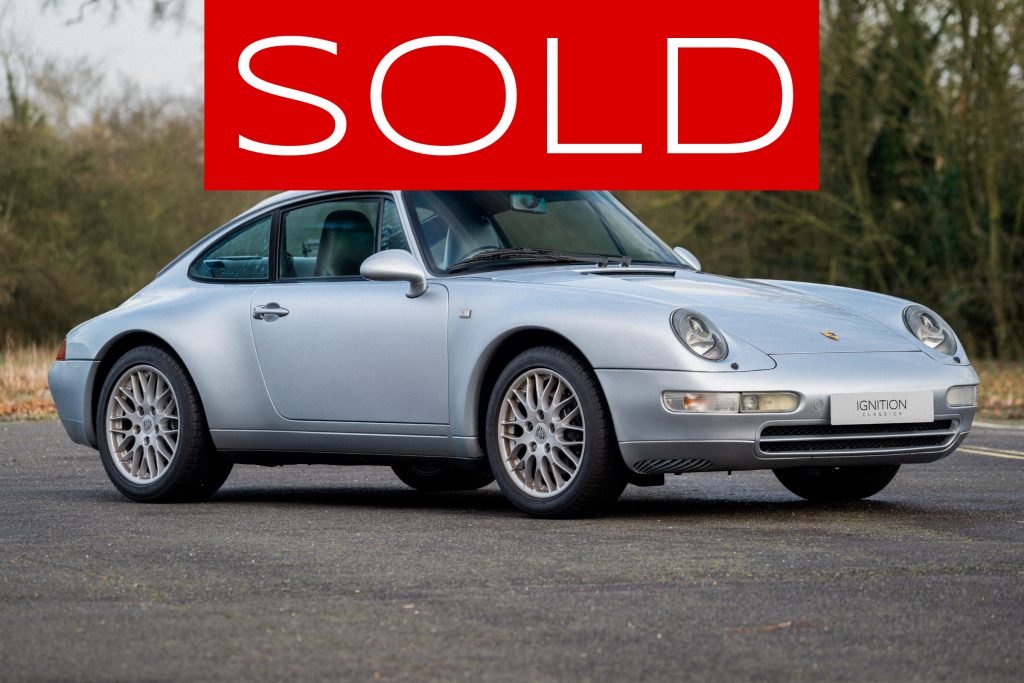 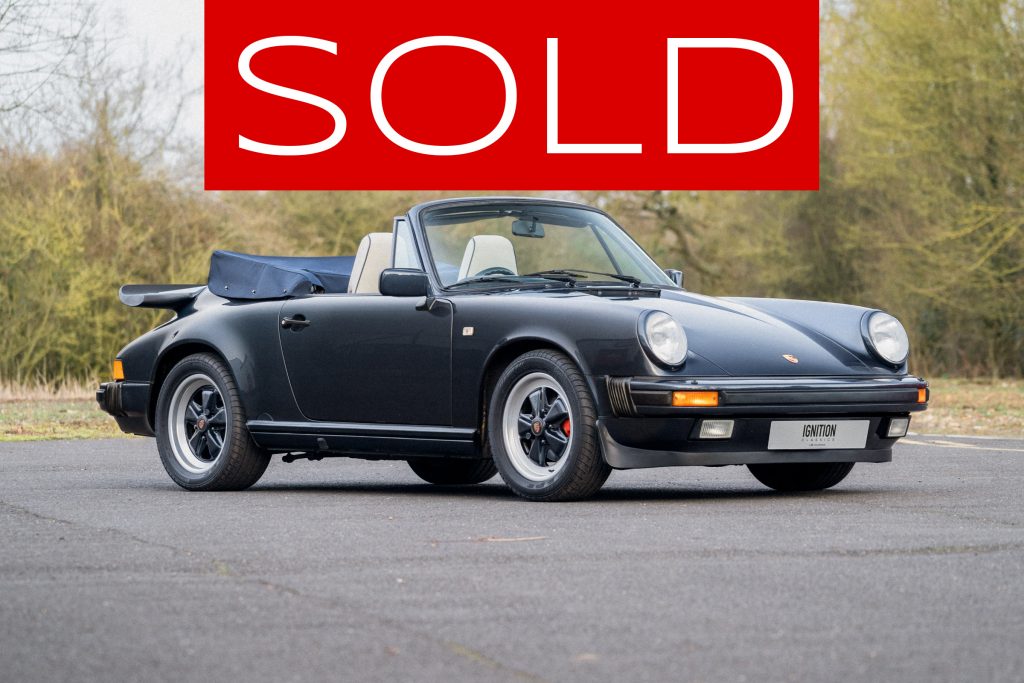 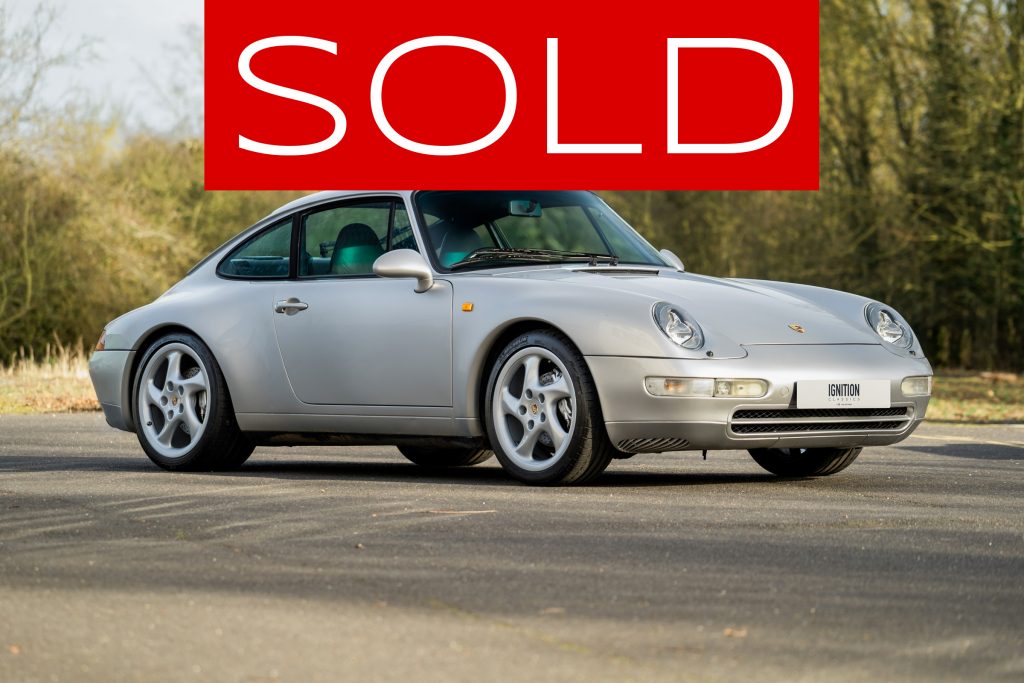 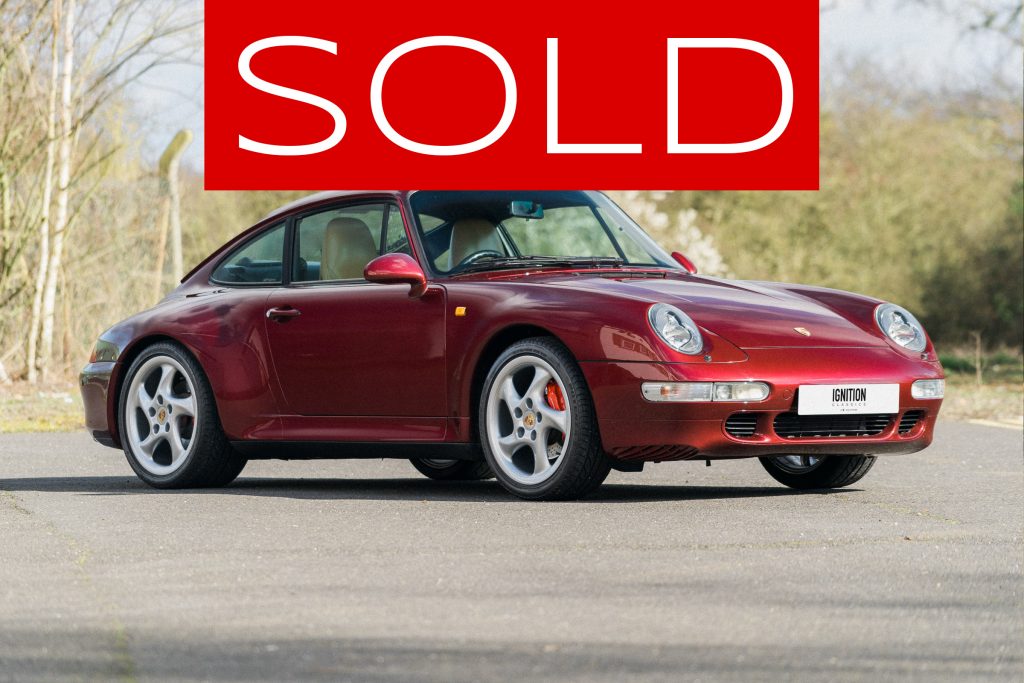 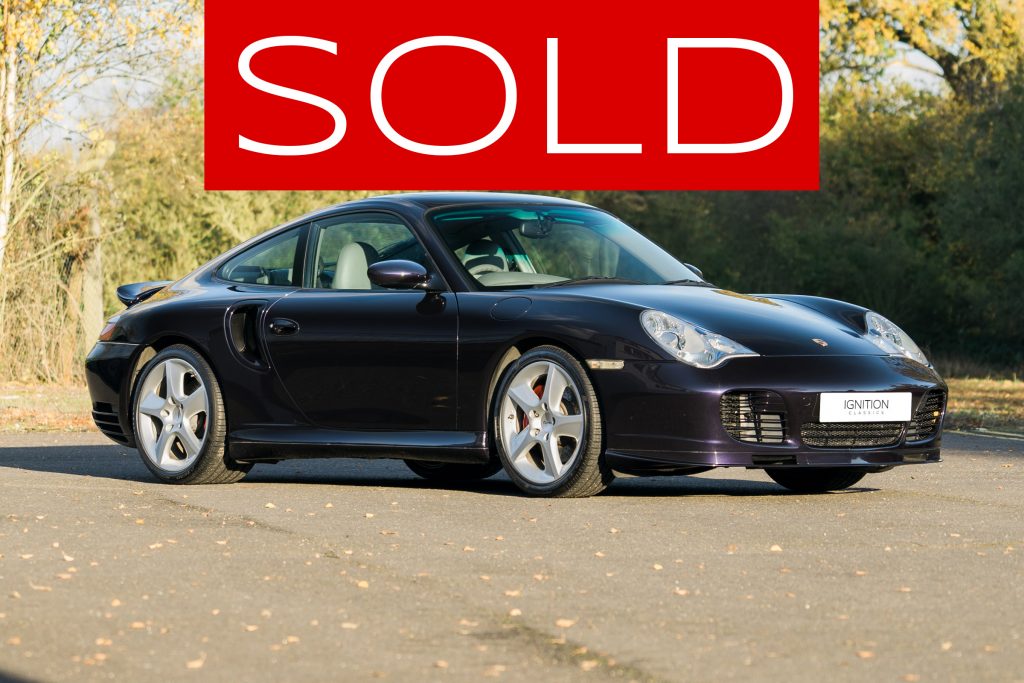