Menu
COVID-19: We are open for business and keeping committed to following the government guidelines.

Paul Stephens learnt to drive at a very young age, and when he was nine years old, he did his first 100mph in a Porsche 911, which inspired his passion for the marque.

He went on to own many of his own 911s to then eventually starting up his own business specialising in the cars. We sat Paul down in the hot seat and asked him, what are his favourite top 5 Porsche 911s that he’s ever owned and why?

It’s safe to say he’s owned many variations – some valuable ones and some not, but they are all cars that he has fond memories. Without further adieu hit play on the YouTube video. 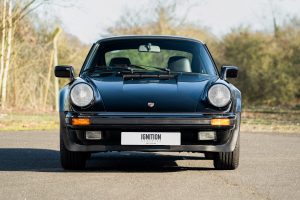 Back in February, we took on this all-original UK C16 supplied Porsche 3.2 Carrera Supersport on consignment. This 1989 model with the popular G50 gearbox 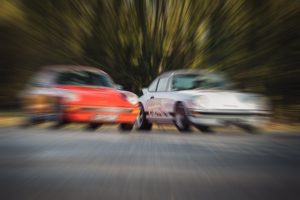