The 2.7 911 was launched in October 1973 for the 1974 model year to replace the 2.4 series F series cars. Although it still featured the chrome/anodised look and slim body of the earlier cars, it also featured an increase in engine capacity from 2341cc to 2687cc. This engine’s capacity is the same as the much-coveted Carrera RS, but with a more modern K Jetronic fuel injection system to cope with tightening emissions in the US, this new fuel injection system also resulted in smoother running and increased fuel economy. The power output for US-supplied ‘S’ variants is rated at 165BHP which puts it between the outgoing T and E models but with more low-end torque than both. It also acquired impact bumpers to satisfy US safety regulations, but in many other aspects, it was very similar to the model it replaced.

Despite being 44 years old, the car still performs wonderfully with an excellent pulling engine and very smooth gearbox. The car was also subject to a full glass out respray with corrosion removed in 2019 in its original colour of black. Unusually for a Targa of this age, it is watertight meaning journeys in all weather conditions can be handled in the knowledge that you won’t have to bring the outside elements inside the car!

For a very pretty, rock-solid, mid-70’s open-top 911 in a gorgeous colour combination with a, very unusually, dry Targa roof this car has to be worth viewing! 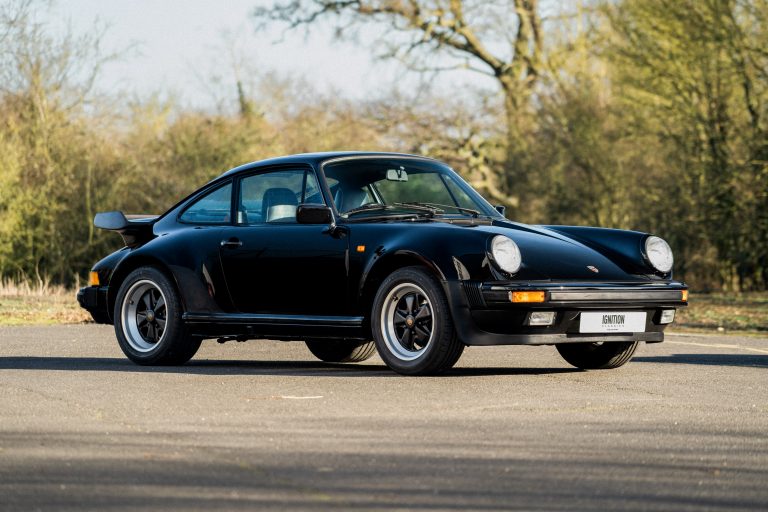 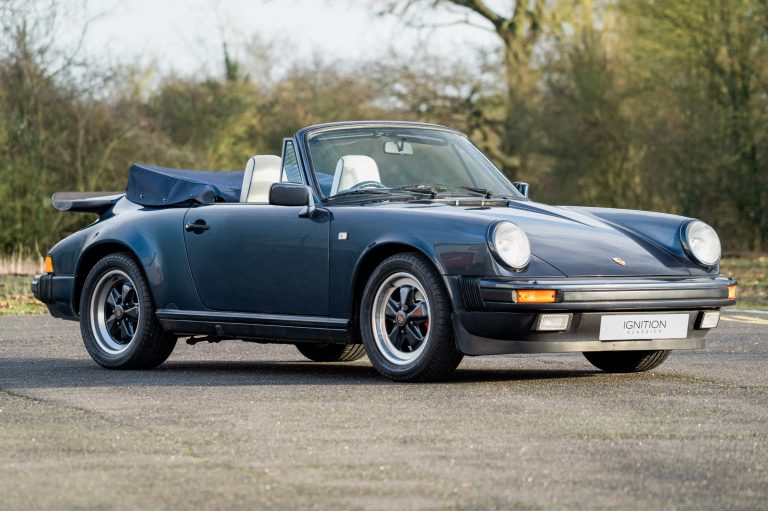 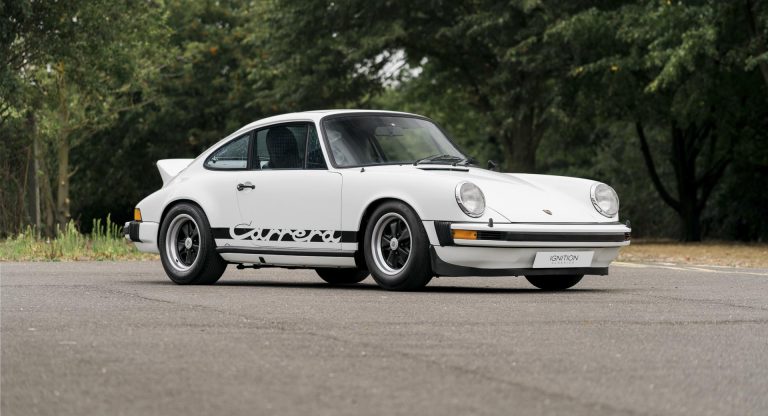 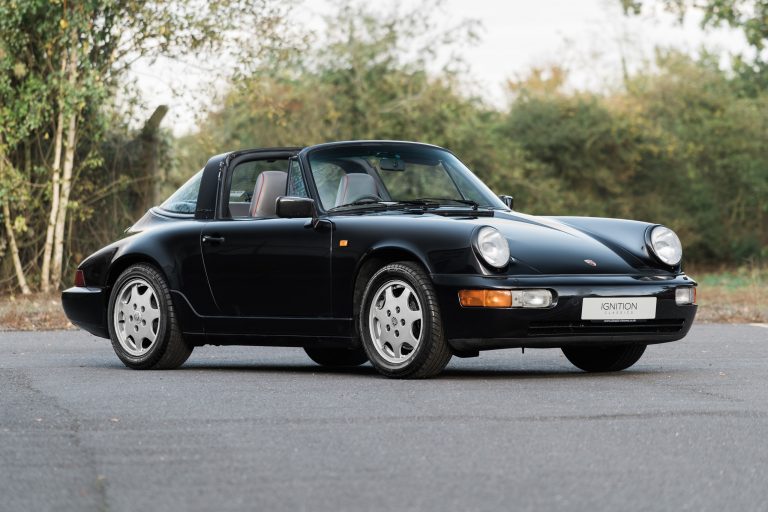