The 997 is fast becoming the most popular of the recent 911s being better built than the 996 before, but offering a purer driving experience than the technically superior 991 that followed.

This is a 2009 Generation 2 example finished in Grand Prix White with Black leather interior. Like Dr Porsche’s original proven recipe, this 911 is a rear-wheel drive, manual coupe and was supplied new with the following options:

It was purchased new from Porsche Cambridge in June 2009 by its current keeper, who had the following additional OEM equipment retro-fitted at the same time.

Three years into his ownership, he had the sport button retro-fitted and the Sat Nav module software updated.

From new this 997 was always garaged, not used in the winter, and continuously maintained with Porsche including extending the Porsche warranty yearly during this time.

He then sold the car to one of his best friends who owns the respected Vauxhall tuning business Courtenay Sport in 2015 who then proceeded to do a complete nut and bolt strip down and clean of the entire car and we are told by its owner `it ended up being in better condition than when it rolled of the production line several years earlier, in fact probably better as he had replaced all nuts and bolts with titanium items whilst over vulnerable parts were powder coated`.

Again, it was garaged throughout his ownership and whilst it was not service by Porsche during that time you will note that from April 2015 until September 2019 it covered no more than 900 miles. In his ownership (for which there are also numerous invoices) and the following parts were fitted.

An opportunity to buy it back again arose in Sept 2019, so it is essentially a two-owner car from new.

This is a great opportunity to own Generation 2 997 3.8S manual that has been meticulously maintained and enhanced by its original owner and good friend since it was new supplied with every bill and mot including its original purchase invoice in its immaculate history file. 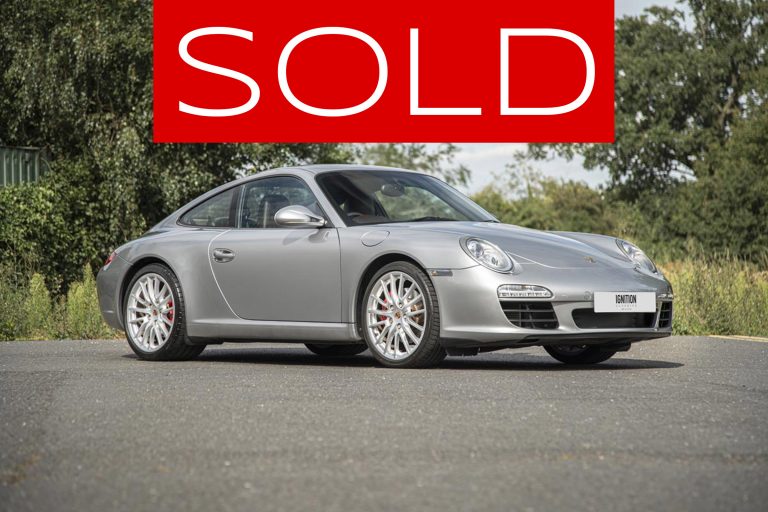 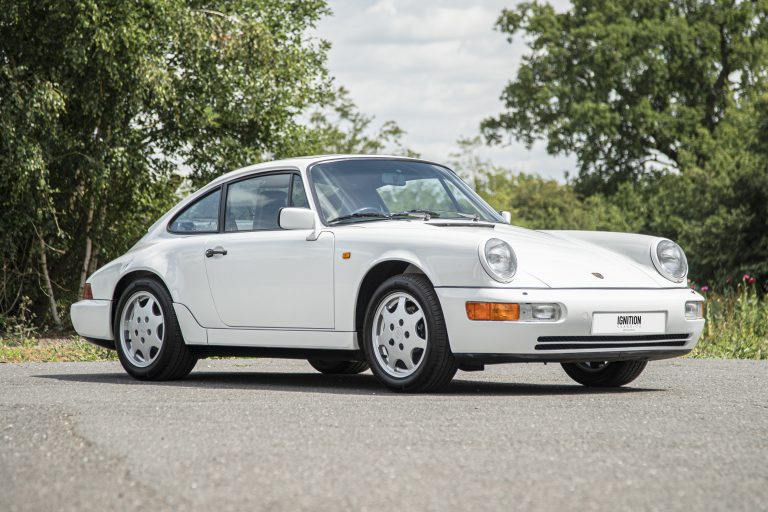 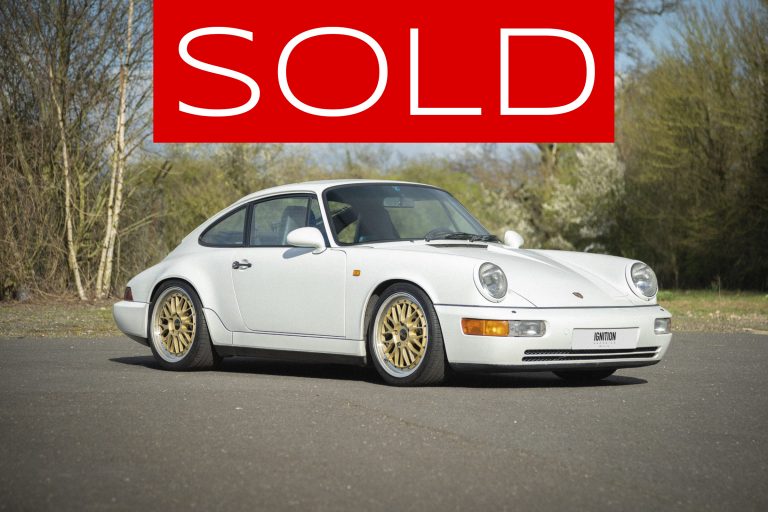